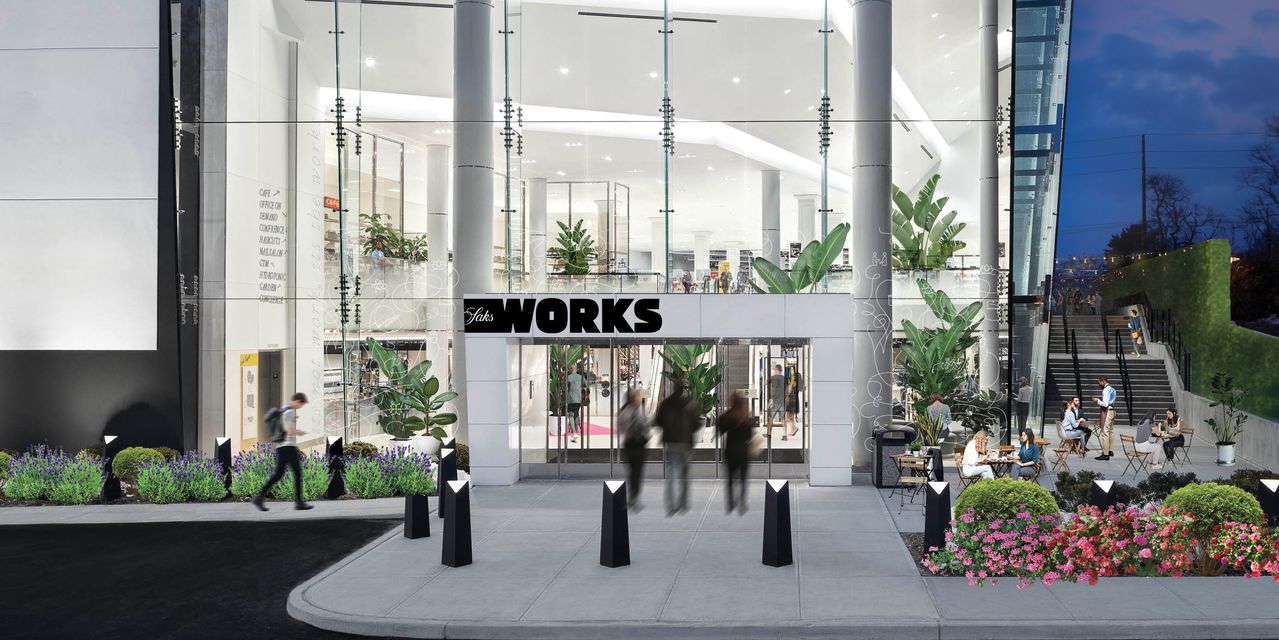 Saks Fifth Avenue owner is converting parts of department stores into coworking spaces with WeWork, a strategy that combines the popularity of remote working with the struggles of brick-and-mortar retail.

The Canadian retail group is transforming current and former Saks stores, as well as some of the spaces previously occupied by Lord & Taylor, into these coworking offices managed by WeWork. The nearly 200-year-old department store chain declared bankruptcy in 2020 and announced it would close all of its remaining stores to operate exclusively as an e-commerce retailer. The Hudson’s Bay Company owns the buildings that were once occupied by the Lord & Taylor stores.

Hudson’s Bay hopes to capitalize on the boom in remote working, which most polls show many Americans want to continue doing at least part-time. A survey of 9,000 workers by consulting giant Accenture PLC earlier this year found that 83% of those surveyed described a hybrid work arrangement, with a mix of office and home work, as ideal.

SaksWorks is betting it can meet these needs with a co-working space, especially in the suburbs where many workers tire of being locked in their homes all day but still want to avoid a tedious commute to town.

NCUA’s Harper to secure Biden’s formal appointment to board