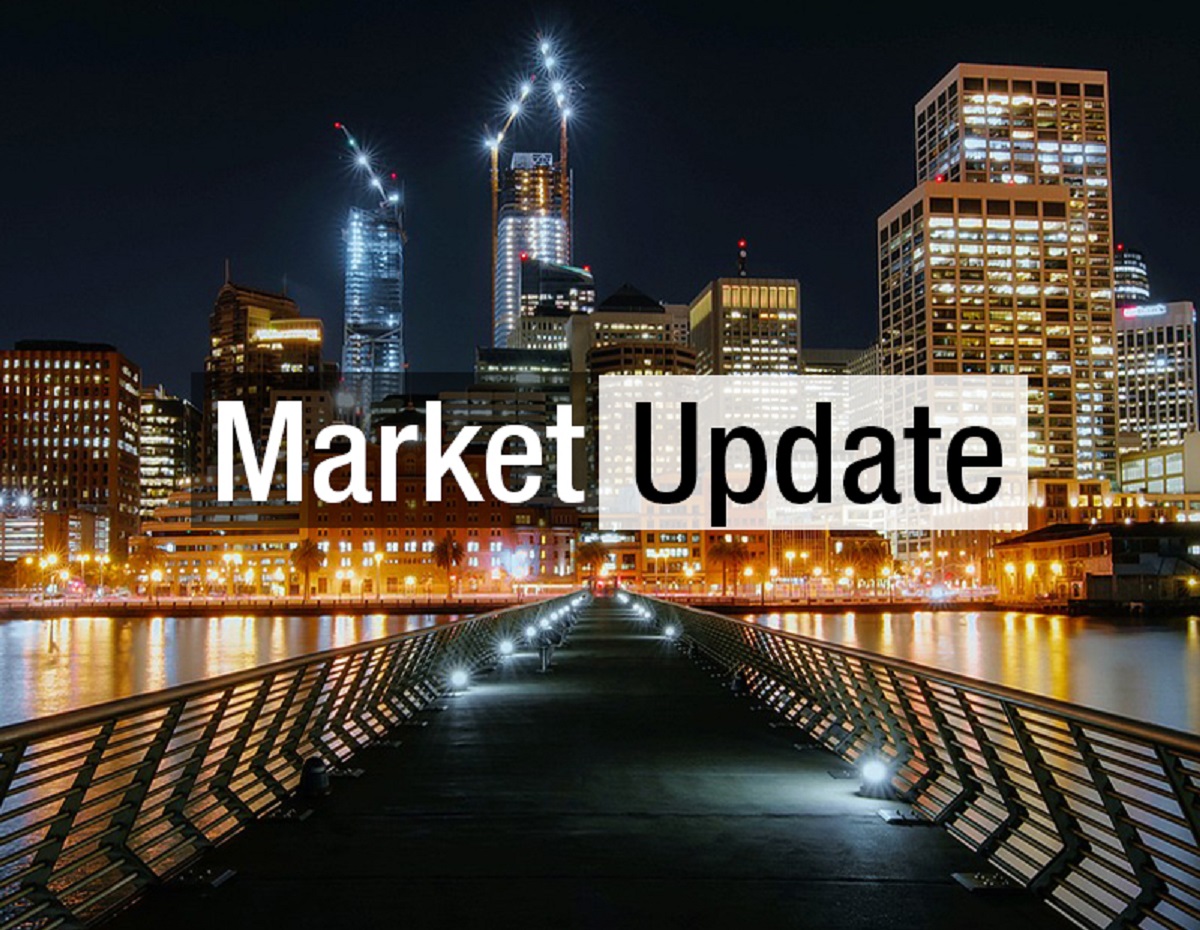 The start of 2022 brought healthy office leasing activity to the Greater Phoenix market, according to CommercialEdge. The metro’s vacancy rate reached 14.9% in January, moving further away from the national average of 15.7%. The index was 40 basis points lower month-over-month and 350 basis points lower than January 2021.

When compared to similar secondary markets, The Valley fared better than Atlanta, which had a vacancy rate of 21.7%. In addition, for the first time in many months, the metro’s vacancy rate approached the Charlotte index (14.7%).

Taking a closer look at office submarkets with inventory above 7 million square feet, the Scottsdale-Shea corridor saw the largest improvement in month-over-month vacancy, rising from 12, 8 to 11.0%. Phoenix South ranked second, with vacancies down 90 basis points.

Asking rents fell slightly in the metro in January, despite a slight increase in the national average compared to December. The equivalent full-service listing was $28.01 per square foot, down 6.7% month-over-month but up 3.2% year-over-year. The national rate was $38.62 per square foot, up 1.2% year over year.

Tempe’s 100 Mill had one of the highest fares in the subway: $50.50 per square foot. The 18-story, 287,000 square foot office building developed by Cousin Properties and hines nearing completion, which is expected sometime in March. Amazon has pre-leased a total of 158,000 square feet, or 55% of the development, with the first employee move-ins planned for the first half of 2022.

Bray Credit Union will offer mortgages to its members