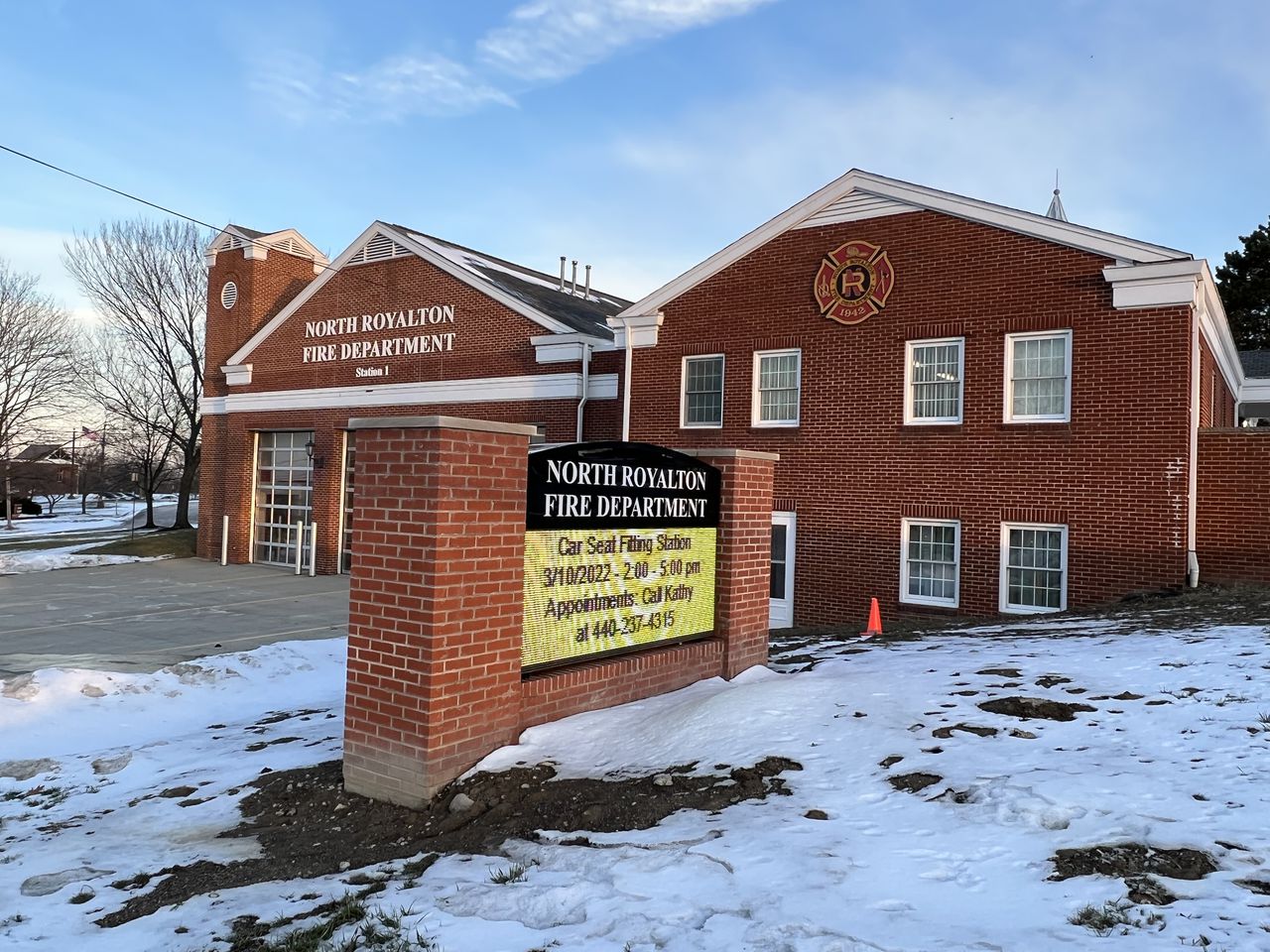 NORTH ROYALTON, Ohio — Residents here will decide on May 3 whether to raise their property taxes to help pay for emergency medical services and firefighter salaries.

If voters approve Number 14, the city would replace an existing levy of 1.7 million, levies on which are set to expire this year. The existing five-year levy, passed by voters in November 2017, was itself a tax hike at the time.

According to city finance director Jenny Esarey, under the existing tax, homeowners pay $47.60 per year and commercial property owners pay $50.75 for every $100,000 of property assessment. the property.

If voters approve the replacement tax, homeowners and commercial property owners would pay $59.50 a year for every $100,000 of property assessment.

The new tax would remain at 1.7 mills, but updated to today’s land values, Esarey said. While the current tax generated $1.4 million per year, the replacement tax would generate $1.8 million.

Esarey said the city’s 2022 budget for EMS and firefighter salaries and benefits is $6.3 million. Actual expenditures for EMS/firefighters last year were $5.7 million.

“The majority of the increase in demand was for emergency medical calls, but there were also more in most categories,” Chegan said.