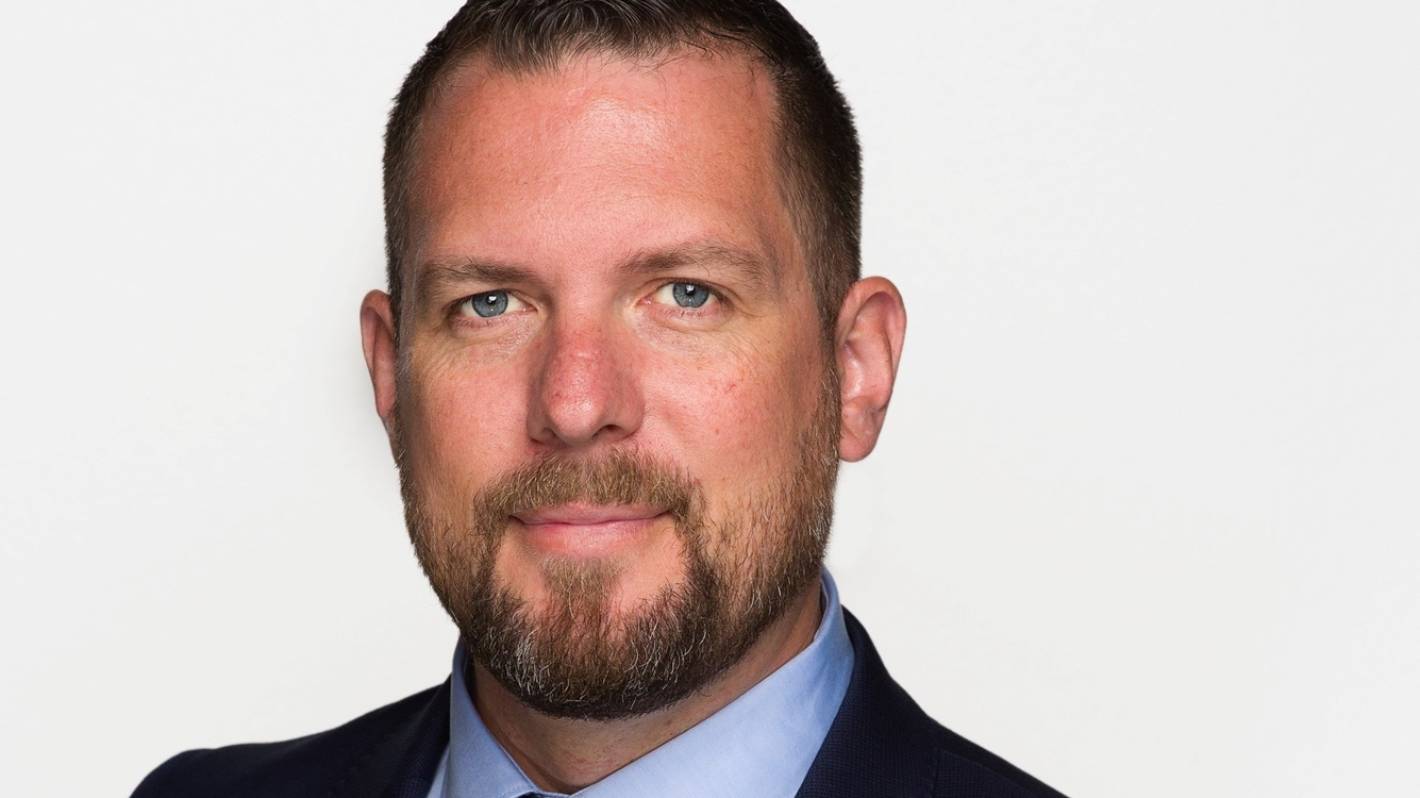 A non-bank lender says it won’t ‘pull the number of coffees’ home loan borrowers are having, in the first sign that the second-tier loan market is poised to capitalize on banks’ reluctance to lend under new rules.

Resimac said its priority was to comply with the new rules of the Credit Agreements and Consumer Credit Act (CCCCA) without adding unnecessary hurdles for customers.

“For those with a strong position on debt service, choosing how many coffees they have per week or shooting them for having too many sav taxis at Christmas is not a position we care about,” said Resimac’s managing director, Luke Jackson. noted.

But mortgage broker John Bolton warned that borrowers would face higher interest rates if they opted for non-bank lenders, and that those lenders would “rise significantly” under the new rules.

“Homeowners today are paying maybe 3.6% or 3.7% with the bank. They could be paying between 4.5% and 7% with a non-bank, so there will be a lot more interest charges brought up there,” he said.

Bolton, chief executive of mortgage brokerage Squirrel, and previously chief product officer at ANZ, said overseas experience suggested rule changes like those at the CCCFA had led to a rise in share. non-banks in the home loan market from 3 to 7%.

Resimac’s standard prime mortgage rates online range from 4.96% to 5.96% for a two-year fixed rate, depending on the size of the applicant’s deposit.

Bolton said other than higher costs, the growth of non-bank lenders does not necessarily create other risks for the housing market.

Resimac has launched a new, faster pre-approval option for broker-referred clients that bypasses the review of bank statements.

“Resimac’s innovative use of benchmarking to assess a candidate’s spending means they don’t have to look in detail at their spending habits and instead use big data to understand their spending. expected,” Jackson said.

Bolton predicted that non-bank lenders would react more quickly to the new regulations, because under the CCCFA, bank executives and directors could be personally fined $200,000 if their bank failed to comply with the rules. rules.

Because the banks were so big, there could be up to five steps between the banker on the ground making the loans and the executive who was personally liable if the loan was non-compliant, he said.

Leaders of non-bank lenders were generally closer to the action and would therefore feel safer signing loans, he said.

Bolton launched a petition to encourage the overhaul of the CCCFA which garnered almost 10,000 signatures.

Independent economist Tony Alexander said banks’ reluctance to lend was reflected in recent surveys of mortgage brokers which revealed in July that there was only a slight tendency for mortgage advisers to respond by saying that the banks were less and less willing to lend.

In December, more than 90% of mortgage advisers said lenders were less willing to lend.

Credit reporting agency Centrix reported last week that the number of home loans granted per month fell by almost a quarter (23%) after the CCCFA came into force, from around 30,000 per month to 23,000, on average.

Recent news stories on the impact of the CCCFA include a person who was told they had spent too much money on their dog, and another couple who lost their pre-approval days before an auction and saw the property sell for less than he would have been willing to pay.