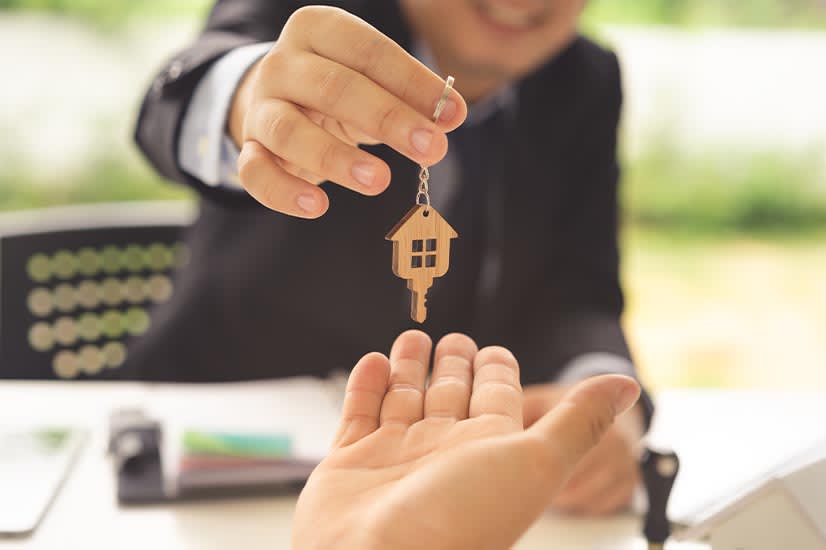 Housing loans remained “stable” in June, with the big four banks reporting an increase in their loan portfolio, according to APRA.

This increase is a continuation of the 0.8% jump the previous month.

APRA said the increase was “indicative of the continued resilience of business conditions.”

Home loans ‘remained flat’ in June, with banks reporting a 0.8% increase in homeowner loans worth $10.5 billion and investment loans increased by 4, $8 billion (or 0.7%).

But given cost-of-living pressures and interest rate increases, APRA noted that the annual growth rate of homeowner loans is slowing.

The big four banks all reported monthly increases in home loans during the month of June.

This was largely due to its homeowner loans which amounted to $345.4. billion.

The ANZ pound was up to $262.1 billion in mortgage lending. The group has $173.0 billion in its homeowner’s book, up slightly from $261.1 the previous month billion.

NAB’s total mortgage portfolio tipped over $300 billioncompared to $289.2 billion last month, homeowner accounting for more than half of $192.4 billion.

This confirms the Reserve Bank of Australia’s financial aggregates data on home loans for June, which showed homeowner loans rose 0.6% in June, compared to the previous month, which had marked a jump. 8.6% over the year.