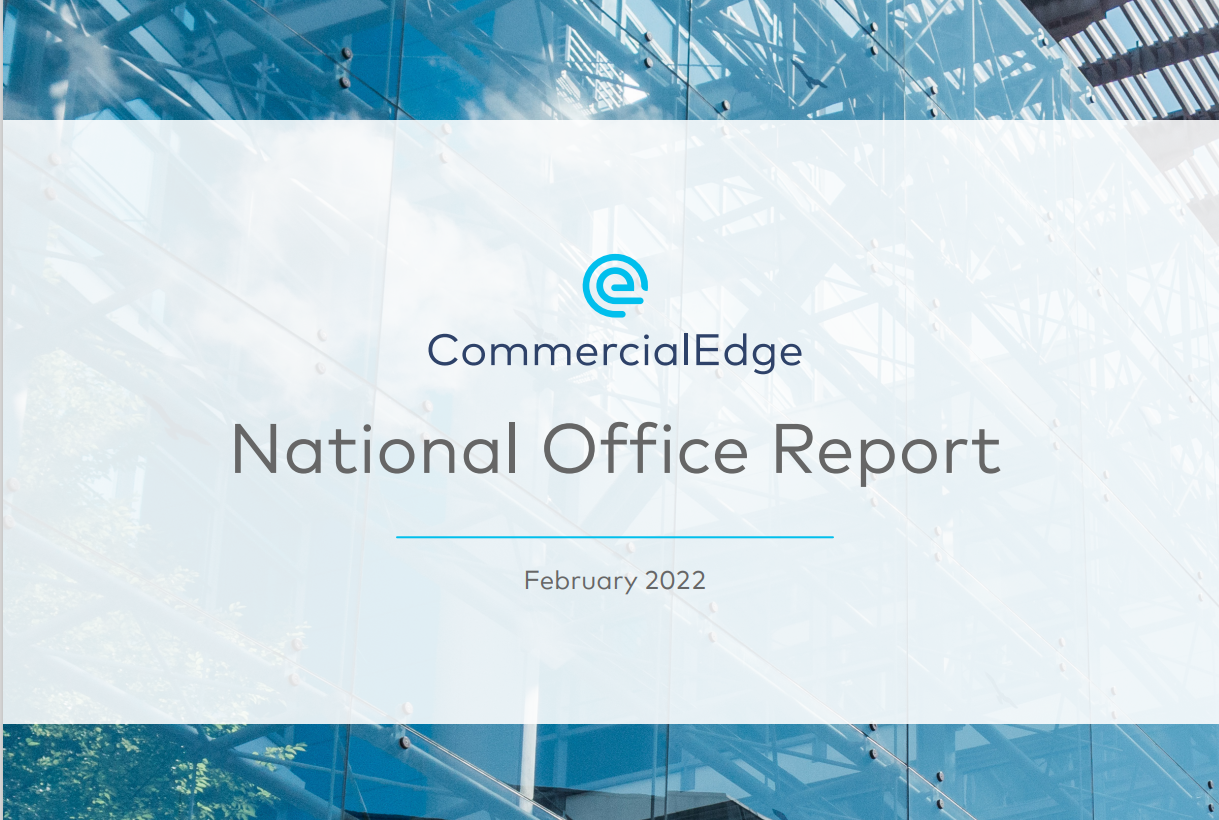 Highlights from CommercialEdge’s latest report include a growing shift in investor focus towards this strong sub-sector.

The medical practice sub-sector has shown its recession-proof potential since the onset of the pandemic, with a growing number of institutional investors and REITs focusing their efforts on one of the best-performing sub-sectors in the world. real estate sector. Medical office inventory continued to grow at a rapid pace to meet demand fueled by demographic shifts, as more than 16 million square feet of properties under construction are expected to include components of medical office space, according to the last business advantage national office report. While most of them are expanding on hospital or university campuses, investors are seizing the opportunities behind conversions of vacant suburban office buildings or the redevelopment of outdated medical facilities.

National office vacancy reached 15.7% in January, up 20 basis points from the previous month and 110 basis points year-on-year. At 13.4%, Miami had a vacancy rate below the national average, declining 190 basis points since January 2021, largely due to an influx of financial firms and domestic immigration.

Office employment rose 4.4% year-on-year in January, adding 113,000 new jobs. Despite the positive number, of the top 50 markets covered by CommercialEdge, only 24 have more office workers than in February 2020. Austin leads, with an 11.4% increase in office employment since the pre-pandemic and the addition of 35,700 new offices. using jobs in the past two years.

Some 150.5 million square feet of office space was under construction across the country at the end of January, representing 2.2% of total inventory. Austin continues to have the largest office pipeline in the nation relative to existing stock — 10.3% — followed by Miami and Nashville, with pipeline accounting for 8% of existing inventory. Meanwhile, the country had a strong month of January in terms of office transactions, with a total volume of nearly $5.9 billion. The amount included estimated unpublished and portfolio transactions, which were previously not included in this report.

Read the full report from the CommercialEdge National Office.