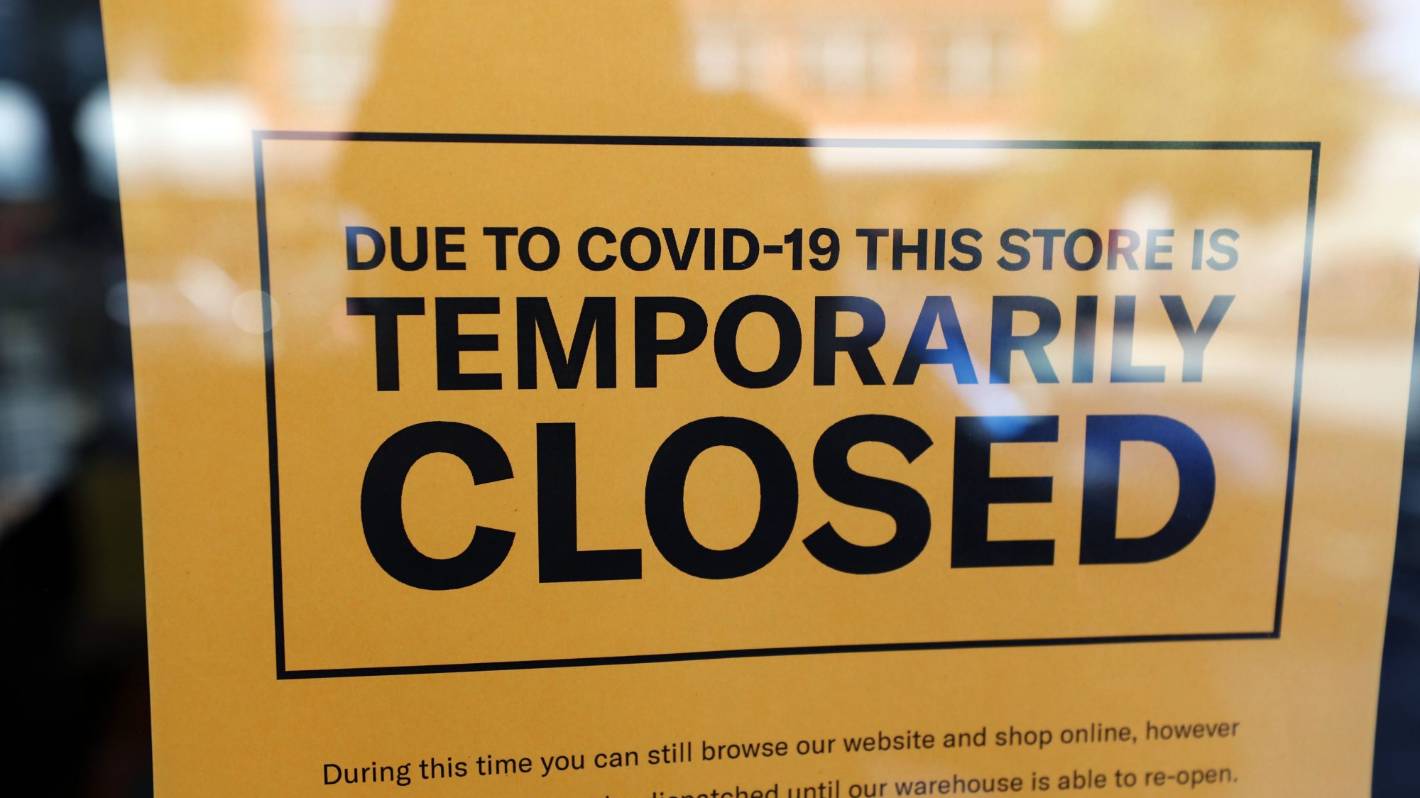 Rents are a burden for many businesses operating under Covid-19 restrictions.

The government plans to insert a clause in commercial real estate leases to encourage businesses and tenants to share the financial burden of the Covid-19 restrictions.

As part of the Covid-19 Response Bill presented to Parliament, the government plans to add a clause to commercial leases under the Property Law Act to require that an “equitable proportion” of the rent be paid when a tenant has not been able to fully conduct their business at their premises due to Covid-19 restrictions, Justice Minister Kris Faafoi said.

â€œWe have heard concerns from commercial operators unable to cover full rental costs as their income has been impacted by the Covid restrictions needed to contain the spread of the virus,â€ Faafoi said.

â€œLandlord and tenant should agree on how much rent is fair. They could also agree that the clause does not apply, â€he said.

If they cannot come to an agreement, they will have to resort to arbitration, unless they agree to an alternative such as mediation, he said.

The proposed change in law would only apply to leases that did not already include adjusted rent payment terms in the event of an epidemic emergency.

“This change helps ensure that landlords and tenants come to reasonable agreements on rent obligations, while respecting agreements already made,” Faafoi said.

â€œThe agreements must reflect the uniqueness of the current Covid-19 situation and provide the means by which landlords and tenants can share the financial burden of the impact of the Covid-19 restrictions. “

Once the law is passed, the changes would take effect from today, September 28.

The government failed to launch a similar program last year after being thwarted by NZ First. Instead, then-Justice Minister Andrew Little launched a $ 40 million fund to help businesses and landlords meet the cost of rental disputes due to hardship during the closures.

The Property Council, which represents 560 companies with a total of $ 50 billion invested in New Zealand real estate, said it was “completely puzzled” by the government’s proposal.

Council chief executive Leonie Freeman said it was “a terrible day for landlords and tenants, who suddenly saw their contracts changed without notice or consultation.”

Freeman said landlords have supported tenants through the closures to the tune of hundreds of millions of dollars.

Most landlords and tenants had approached this issue constructively, whether or not they had the relevant clause in their contracts, and legislating a solution for all commercial property contracts where each lease was tailor-made and unique was only useful. ‘to create complex problems for the entire industry, she mentioned.

Freeman also took issue with the requirement for a â€œfairâ€ proportion of rent to be paid during Covid restrictions, saying it was ambiguous.

“While many landlords and tenants might come to an agreement, many others will fail to find common ground, creating a lot of work for our legal community, which our politicians seem to have a hard time understanding,” said she declared.

Changes are also being proposed to residential leases to prevent them from being terminated during Alert Level 4.

However, unlike measures put in place last year, restrictions could be turned on and off by ministerial order, and existing termination notices would be extended rather than canceled.

The government would not include a rent freeze like it did last year, claiming that since the last foreclosure it had improved tenant security and rights, including limiting rent increases to once per year.